Today, let us introduce you to another Nokia beast with amazing hardware such as 12GB RAM, 7800mAh battery box. Meet the Nokia P1 Xtreme 2019! 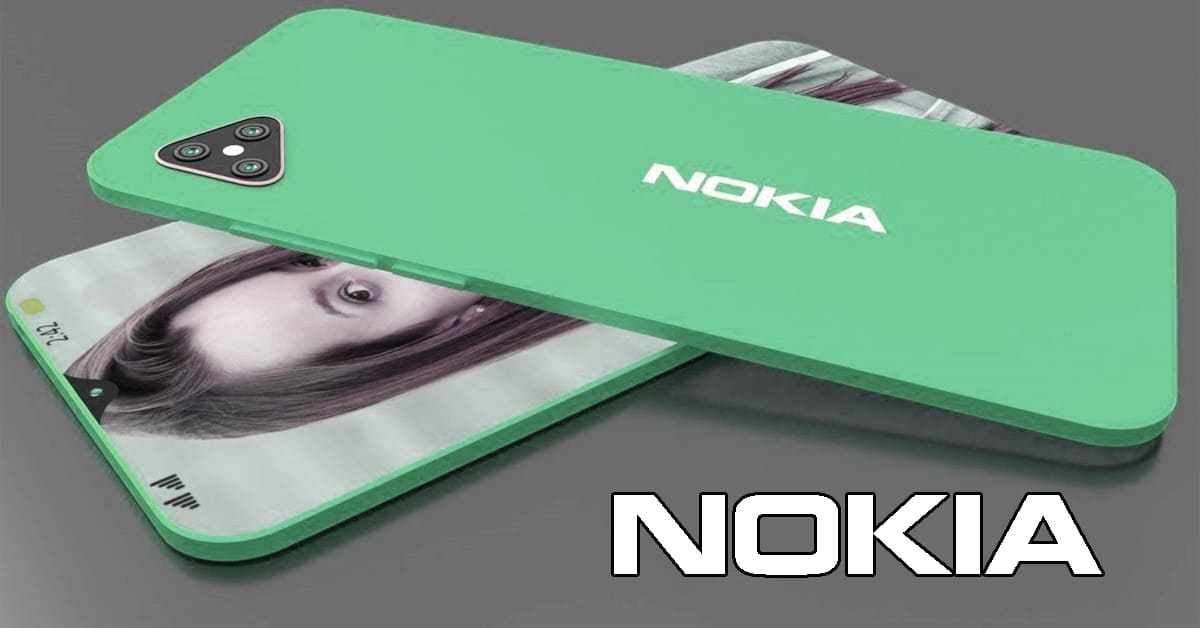 Without a doubt, 2019 is going to be a significant year for HMD Global and Nokia brand. So far, we have caught various reports about the upcoming phone launch of the Finnish company. Our source mentioned many new Nokia lines, including the Nokia Edge/Maze/McLaren. Furthermore, one series caught our eyes the most with its massive battery box and processor: Nokia P1. Additionally, its premium Xtreme variant has the chance to become one of the best flagships of this year!

As far as it concerns, the new Nokia P1 Xtreme specs pack a 6.3-inch Super AMOLED touchscreen with 2160 x 1920 pixels. Meanwhile, the Nokia mini version screen equips the aspect ratio of 21:9 and Corning Gorilla Glass 6 on the top. On the other hand, it is likely that Nokia flagship comes with a front-mounted fingerprint scanner, the 3.5mm headphone jack, and a double stereo speaker. Now, let’s move on to the photography system and internal hardware. 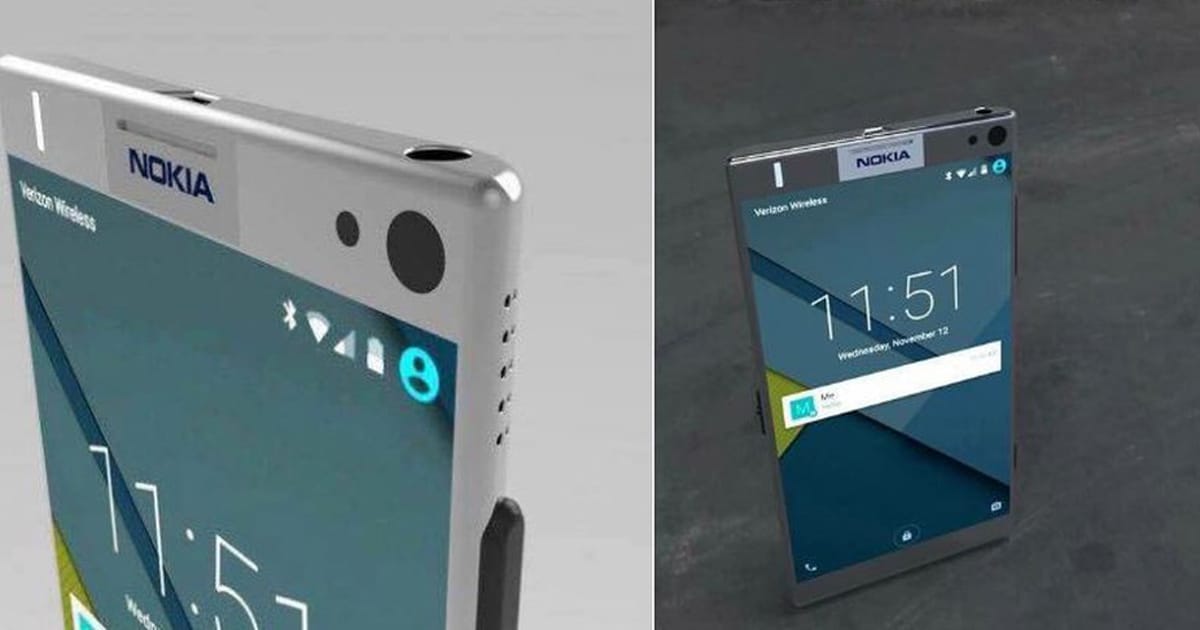 The Nokia P1 Xtreme camera system is going to feature triple 42MP Zeiss sensors on the back. Meanwhile, the front camera consists of another dual 24MP+2MP lens. Additionally, the new Nokia handset packs a massive 7800mAh battery box with Quick Charge support. Under the hood, the premium Nokia device also takes power from the Qualcomm Snapdragon 855 chipset. Thanks to the new processor, the Nokia monster should be able to support the 5G network! As for the storage, the Nokia Vitech Xtreme can offer up to the 10/12GB RAM and 256/512GB ROM, which is expandable to another 512GB. Lastly, the new Nokia phone should be running on the Android 9.0 Pie operating system.

According to what we learned, the Nokia P1 Xtreme launch date is not official at this time but should be somewhere around December 2019. Otherwise, Nokia P1 Xtreme 2019 price should start around $880. Do you think the device and the cost matching each other? Let us know your opinion below!